What’s the unusual reason behind your partner’s sleep-shattering snoring?

Snoring has been the bane of many a couples’ lives inside the bedroom but thunderous, sleep-shattering noises could have an unexpected but simple cause: your tongue.

Researchers have found that some people’s snoring habits are actually down to — wait for it — having a ‘fat’ tongue.

A study by the University of Pennsylvania into weight loss results of obese patients discovered that reduction in fat in the upper airways can improve sleep ailments like apnea. 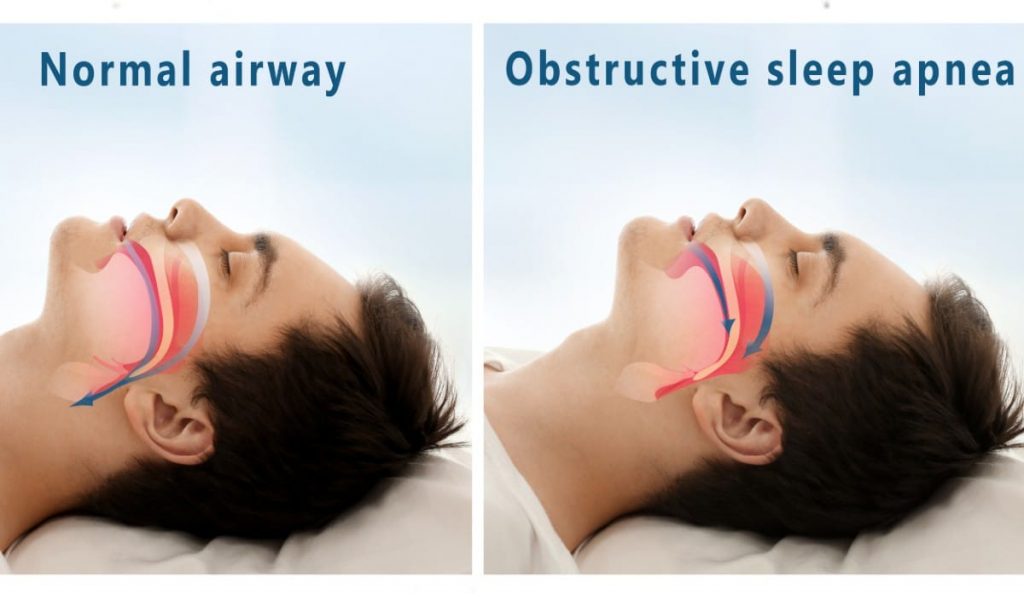 ‘Most clinicians, and even experts in the sleep apnea world, have not typically focused on fat in the tongue for treating sleep apnea,’ said Richard Schwab, chief of sleep medicine at Pennsylvania University.

In Ireland, it is estimated that around 100,000 people suffer from sleep apnea — which causes interrupted breathing.

However, the majority of cases go undiagnosed, according to home-grown apnea specialists.

But there’s good news! Weight loss can be the key to getting a good night’s sleep.

‘Now that we know tongue fat is a risk factor and that sleep apnea improves when tongue fat is reduced, we have established a unique therapeutic target that we’ve never had before,’ Schwab added.

During the US study, 67 participants with a body mass index greater than 30.0 and mild to severe sleep apnea slimmed down through dieting or surgery.

Each patient lost nearly 10% of their body weight over the course of six months.

By the end of the study, researchers observed a 31% improvement in sleep apnea scores.

The weight loss shrank the jaw muscles that control chewing as well as the pharyngeal lateral wall in the airwaves.

While these changes did improve sleep apnea, reduction in tongue fat appeared to have a greater impact on positive sleeping patterns.

The study, published in the American Journal of Respiratory and Critical Care Medicine, suggested people who complain to the doctor about poor sleep or snoring should be screened for apnea, regardless of their weight.

‘Primary care doctors, and perhaps even dentists, should be asking about snoring and sleepiness in all patients, even those who have a normal body mass index. Based on our data, they may also be at risk for sleep apnea,’ Schwab said.

Learn more about what the Beacon Dental Clinic offers

For further information on Sleep Apnoea Treatment, contact us today